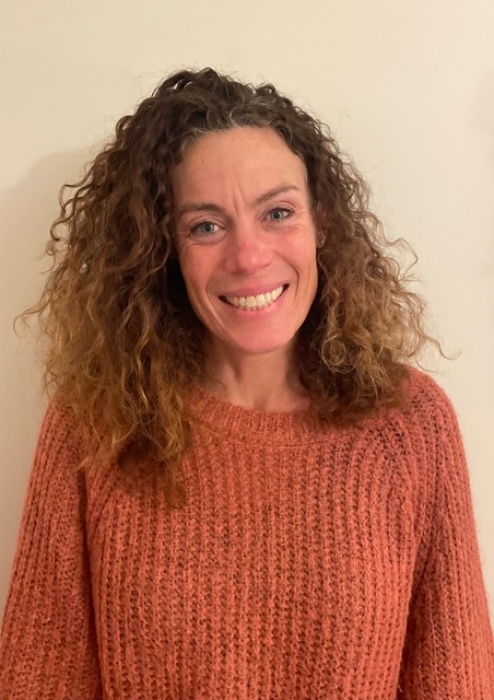 We welcome Kate Powell as our Anna Chaplain, beginning her pastoral ministry in March 2022.

Kate and her family live in Winchester, and she will be working among us as a general rule on Mondays, Tuesdays and Wednesdays.

We are proud of our pioneering work among older people in and around Alton.

Anna Chaplaincy to Older People is a blend of advocacy and pastoral work in partnership with others. We liken it to planting a flag in the middle of town saying, ‘Older people Matter.’

Anna Chaplaincy is named after the faithful older widow in Luke’s gospel story of Simeon and Anna. The approach is now central to a national initiative from Bible Reading Fellowship, (BRF) which advocates way of supporting older people emotionally and spiritually.

Anna Chaplaincy seeks to accompany older people in the fourth age of life. It is an ecumenical, community-based, chaplaincy approach to promoting the spiritual and emotional welfare of older people. Anna Chaplaincy is a person-centred, non-judgemental ministry for people of strong, little or no faith at all.

Such a spiritual focus may express itself in helping people to reflect upon their life’s journey– both the joys and challenges–and, where appropriate, enable the healing of memories and the celebration of life-experiences so as to foster hope and resilience.

An Anna Chaplain also has a wider role within the community as an advocate and a champion of the contribution older people make to society. Such a chaplain enables cross-generational encounters in the church and wider community.

Spiritual support can enable older people to live more peacefully in their later years and be better prepared to face the end of their earthly life.

The chaplaincy is intended to complement and run alongside, rather than replicating or replacing, ministry already being done by churches.

Chaplaincy to Older People began here in Alton, in 2010. as a way of drawing alongside people of strong, little or no faith.

In May 2014, the Greater Alton Project recruited another Anna Chaplain, the Revd Helen Jesty, to consolidate this ministry and to develop it in new ways in tandem with the wider work nationally.

Later in 2014, a Licensed Lay Minister in training (Reader), Jonathan Rooke, also began working as an Anna Chaplain on a one-day-a-week voluntary basis in the town. This work is set within a mutually supportive ‘network’ of other chaplains involved in similar ministries in other parts of the country, all linked through BRF’. The Alton Anna Chaplaincy work has expanded beyond the town and Jonathan then worked in the Bentley/Binsted/Froyle Benefice who in turn have developed this ministry.
Helen Jesty retired from the post in Alton in 2017 and the Revd. Rachel Sturt was appointed, retiring in 2021.

There is now a growing ‘network’ of such chaplains and others responsible for ministry among older people in different parts of the country, thanks to Anna Chaplaincy lying at the heart of The Bible Reading Fellowship, whose vision is to resource the spiritual journey of older people.

A feature of the work here in Alton has been its links with many of the town’s clubs, the advocacy role in the wider media, as well as the way the ministry extends to people facing challenges in their own homes and communities, as well as to those in residential care.

Our town remains an important test bed for good practice in other parts of the country.